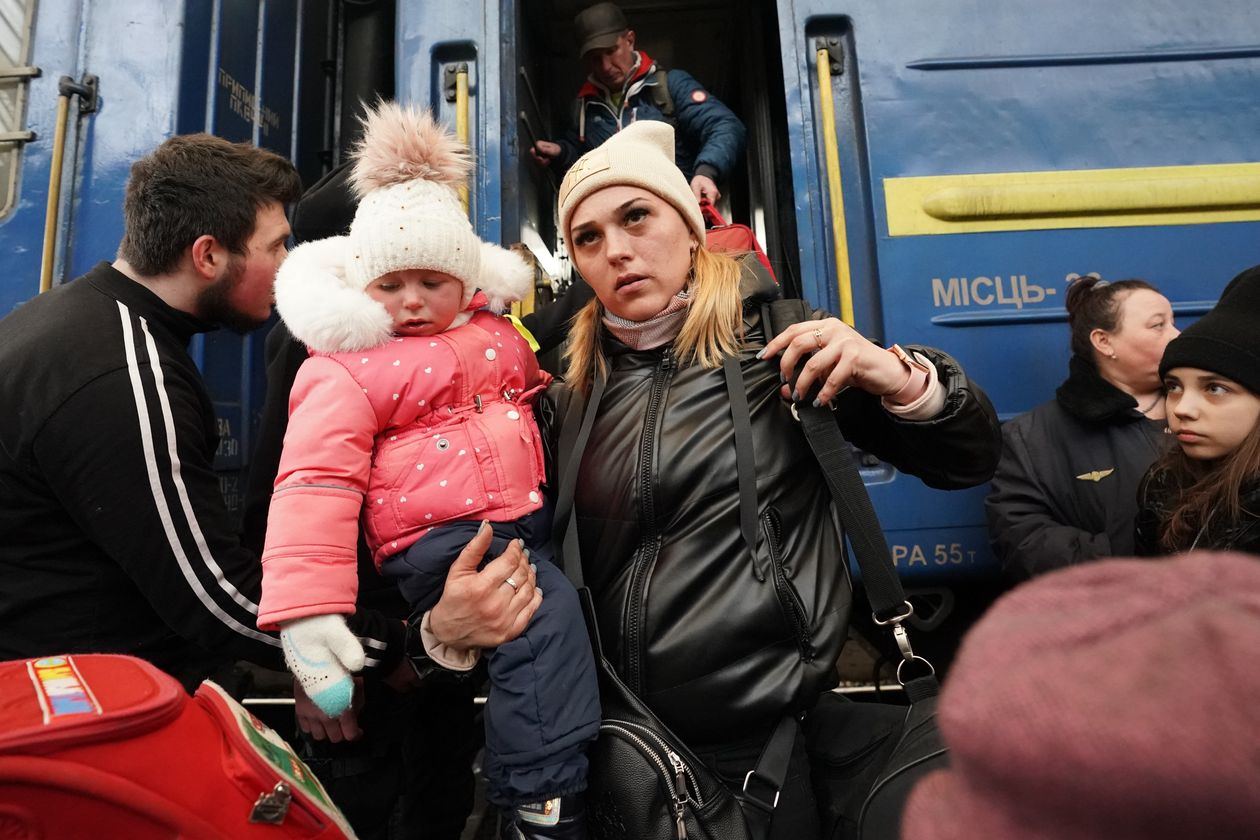 Ukrainian refugees will be placed on a cruise ship in Amsterdam

At least one thousand refugees from Ukraine will be placed on a cruise ship due to lack of space for asylum seekers in Amsterdam, writes NLTimes.

According to the publication, this decision was made by the city council. Refugees from Ukraine will be able to live on a cruise ship from October 1 for at least six months. In the future, the number of refugees on the ship may increase to 1.5 thousand people. The cost of their accommodation will be covered by the government of the Netherlands. 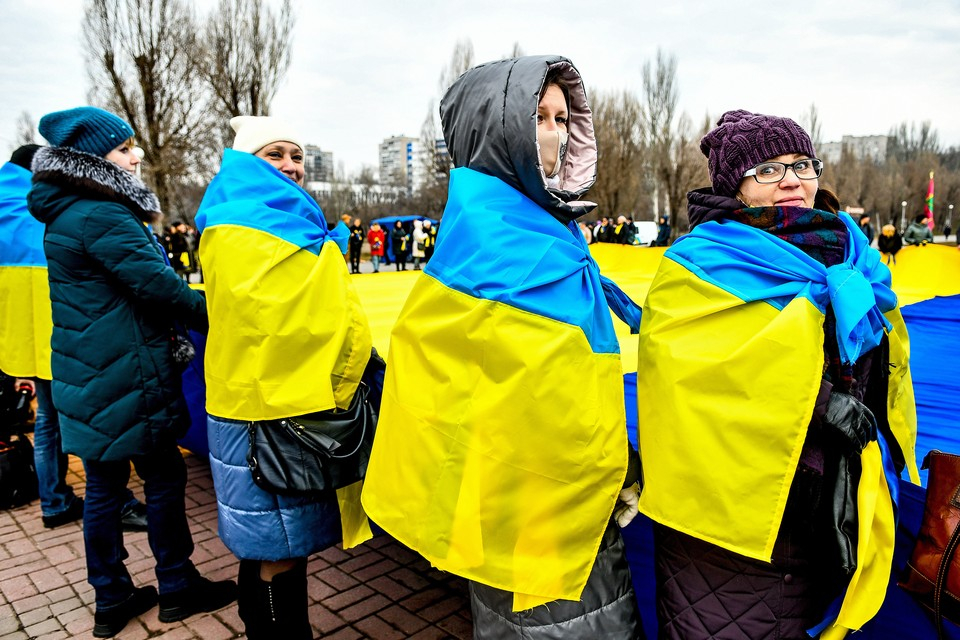 Prior to this, Ukrainian refugees were settled on a liner in Velzen-Nord. Ukrainian citizens will live on ships due to an acute shortage of places to accommodate refugees in the Netherlands.

Earlier, Ukrainian citizens complained about the difficult working conditions in Europe. One of the Ukrainians, who is in Italy, said: the payments are over, and the owners of the home are hinting that it is time to move out. Another refugee added that there is a lot of informal employment in the country, so a worker can be deceived and not paid.