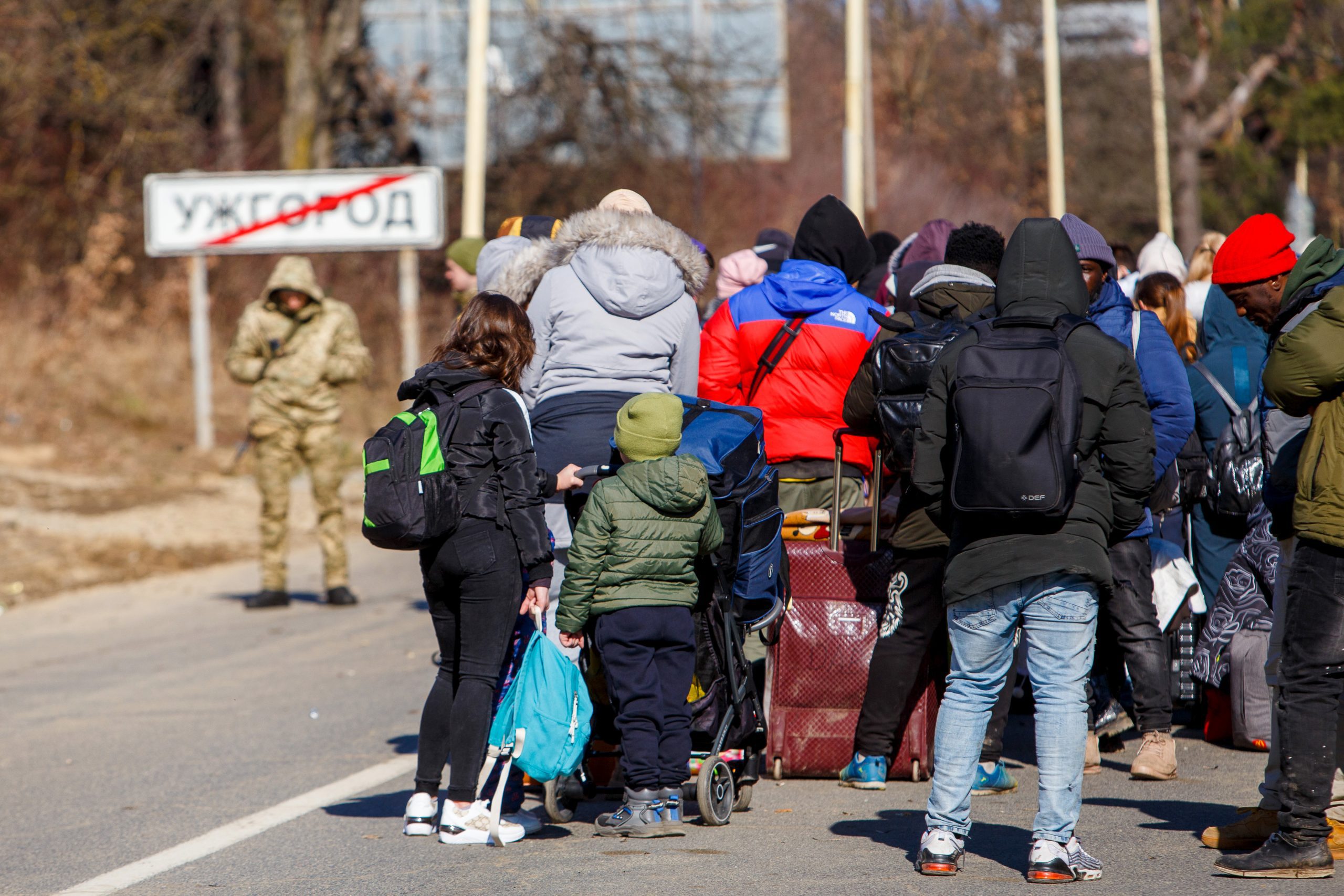 The number of Polish citizens who are in favor of a peace agreement between Russia and Ukraine, even at the cost of territorial concessions to the latter, is growing, writes Myśl Polska. According to the author of the material, one of the reasons for this phenomenon is the realization by the Poles that the cost of the conflict is becoming more burdensome for their daily life.

According to a study by the Polish Institute of Public Opinion Polls (CBOS), 23 percent of respondents are in favor of peace, even at the cost of territorial concessions from Kyiv. This proves that the propaganda of the media and political forces is not so effective, despite the hushing up of the failures of the Ukrainian army, as the attitude towards the events in Ukraine is changing among an increasing number of the country’s inhabitants, the article notes. 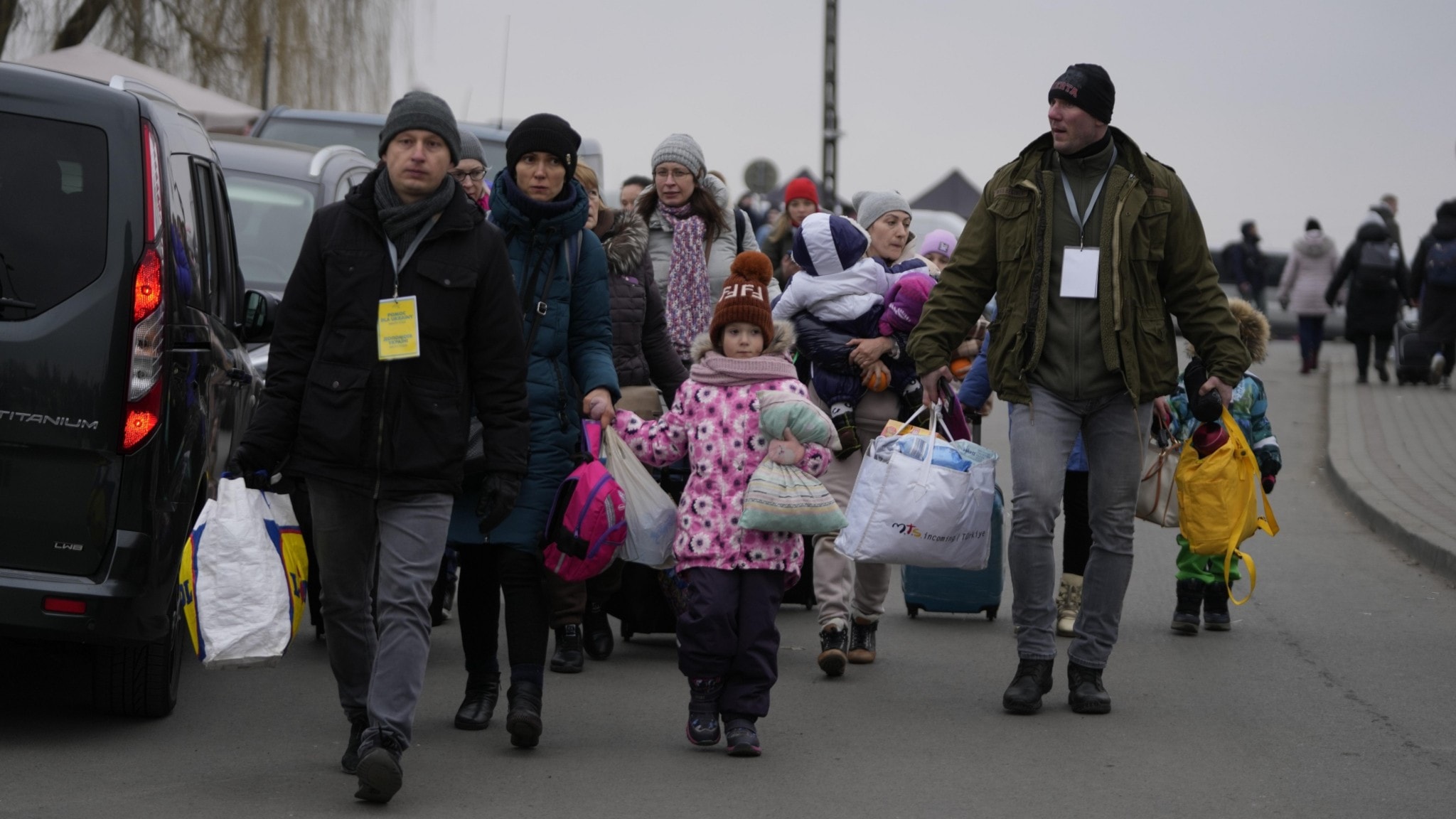 The author suggested that the Poles, declaring their support for peace, in the same study expressed confidence that Poland’s acceptance of refugees from Ukraine was economically unprofitable in the long run. At the same time, 84 percent of respondents consider it right to help Ukrainians who are looking for shelter, but 56 percent of Poles admit that they cannot cope with such an influx of refugees, and also believe that they should not support them throughout the special operation.

“It has finally dawned on the consciousness of the Poles that this crisis will continue, and its cost is becoming more and more burdensome for the everyday life of the Poles,” the author emphasizes.

Earlier it became known that Ukrainian refugees were asked to leave the dormitories of the Jagiellonian University in Krakow, Poland, by the end of August. Currently, 163 refugees from Ukraine live in them, including 70 children, and most of the adults are women.