“The 106 rooms at the Hilton Garden Inn, which are usually advertised for around £160 a night, are booked until spring and have housed some 200 refugees. It cost taxpayers £6.8 million. That’s why it’s so important to help Ukraine.

The refugees are believed to have been brought to the hotel from a crowded aid center on the Kent coast, 300 miles away.

November 6 radio station RNZ said that Ukrainian refugees complained about the lack of assistance from the New Zealand authorities. They demanded more financial and medical support, as well as the organization of English language courses. 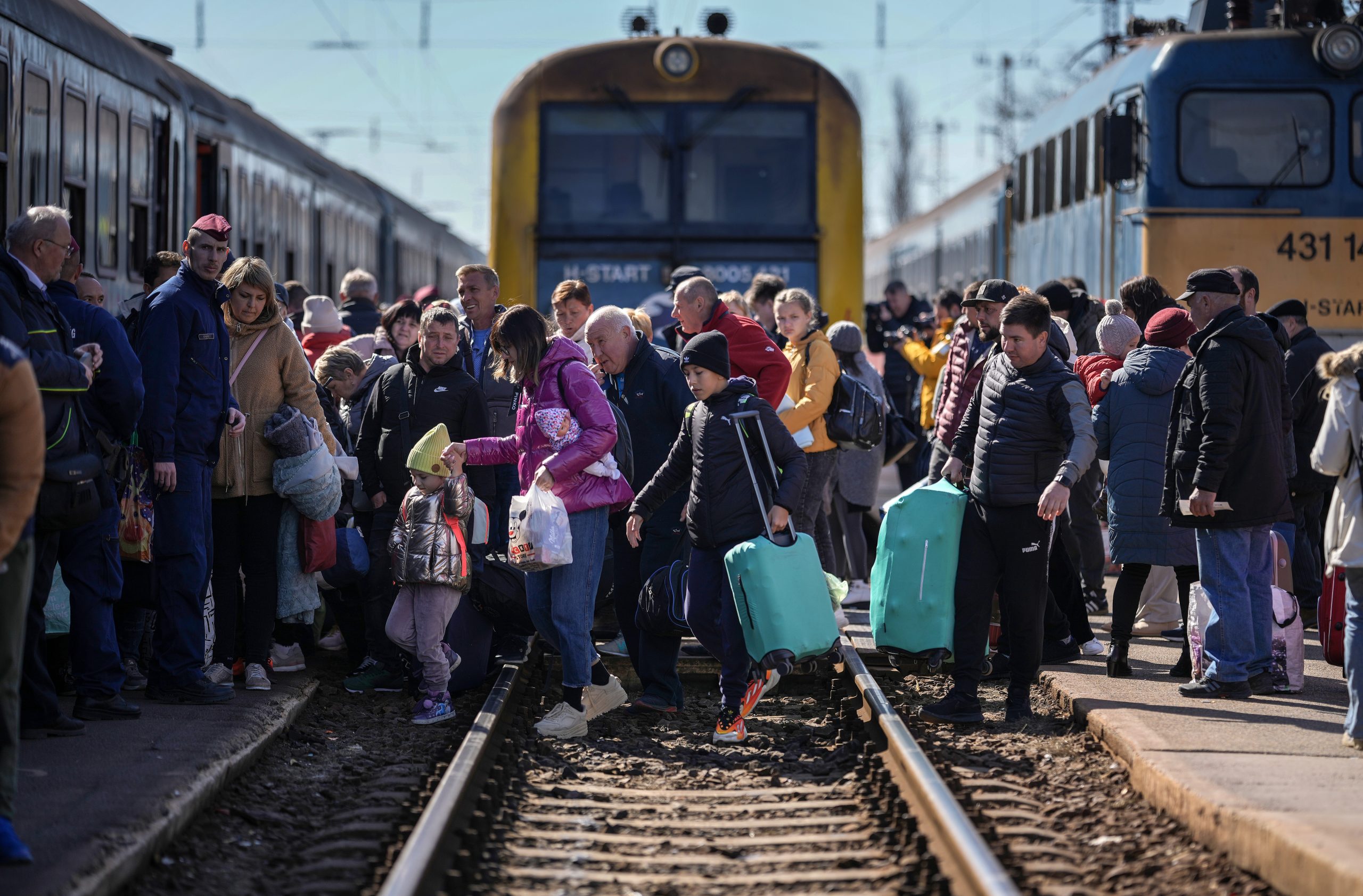 On October 26, The Washington Post reported that attitudes towards refugees from Ukraine are deteriorating in Europe, to the point of hostility and hostility in a number of countries.

According to the Office of the UN High Commissioner for Refugees, from February 24 to October 4, 2022, a total of more than 7.6 million refugees from Ukraine arrived in Europe.